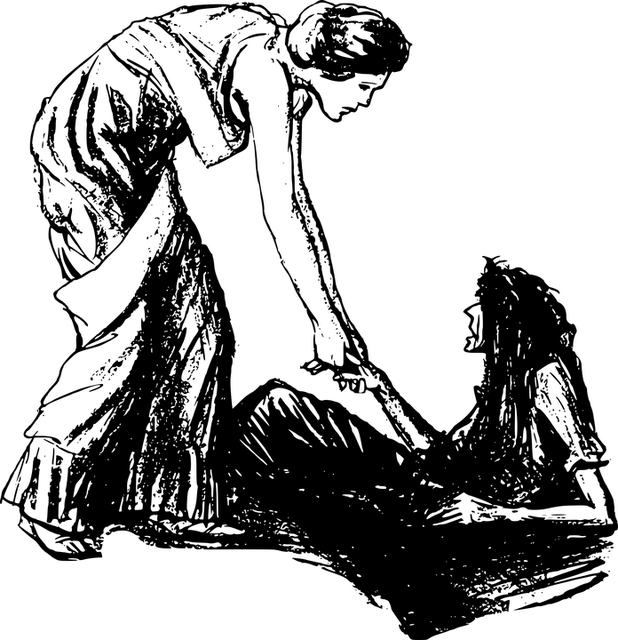 Psalm 113: Praise the Lord Who Lifts Up the Poor!

Psalm 113 states that God raised up the poor and needy. “He raises the poor from the dust, and lifts the needy from the ash heap to make them sit with princes, with the princes of his people.” (5) God provides a home for the barren woman. “He gives the barren woman a home, making her the joyous mother of children.” (9a)

In a society where women had no social standing except through their husband or sons, and where having children to maintain the blood line was paramount, the barren woman was among the most powerless in Hebrew society. The prophets repeatedly tell us that God’s concern is for the powerless. What’s interesting to me in this psalm is recognizing that, since the Hebrew people didn’t believe in an afterlife, this passage isn’t about a future time in heaven, but about life in the here and now. This isn’t a promise that God will do this in the future, but a statement of fact that God has done so and is doing this now.

God’s History of Choosing the Poor and Lowly

God has a history of choosing the poor and lowly. God chose David, the youngest of seven brothers, to be his king. He chose Moses, a man with a speech impediment, to lead his people out of slavery. God also provides children to the barren woman. God granted Sarah a child in old age, as well as blessing Hannah with a son, Samuel. In the New Testament, Elizabeth’s bears a child in old age.

I also notice that the psalmist doesn’t specify that the barren woman physically has children of her own, but that she is given a home. It is through that home that she is mother of children. Perhaps she is a step mother or a teacher welcomed into her students’ homes, or a beloved aunt, part of an extended family. Ruth, the wife of Naomi’s son, is more of a daughter to her than her own daughters after her son’s death.

God continues to surprise us, not judging as the world judges, seeing potential in the poor and lowly, in women with no status.

And when God chose to come into this world, he chose a simple young woman, betrothed to a carpenter, born in a lowly stable, not a palace or place of power.

When people remember you, what will you be praised for?

(Please note – in order to help ensure you receive email with link to new book, please add my email, patricia@patriciamrobertson.com to your contact list. Some servers are quick to send newsletters to spam or other boxes.)

This site uses Akismet to reduce spam. Learn how your comment data is processed.

When life knocks you down
get up and dance! 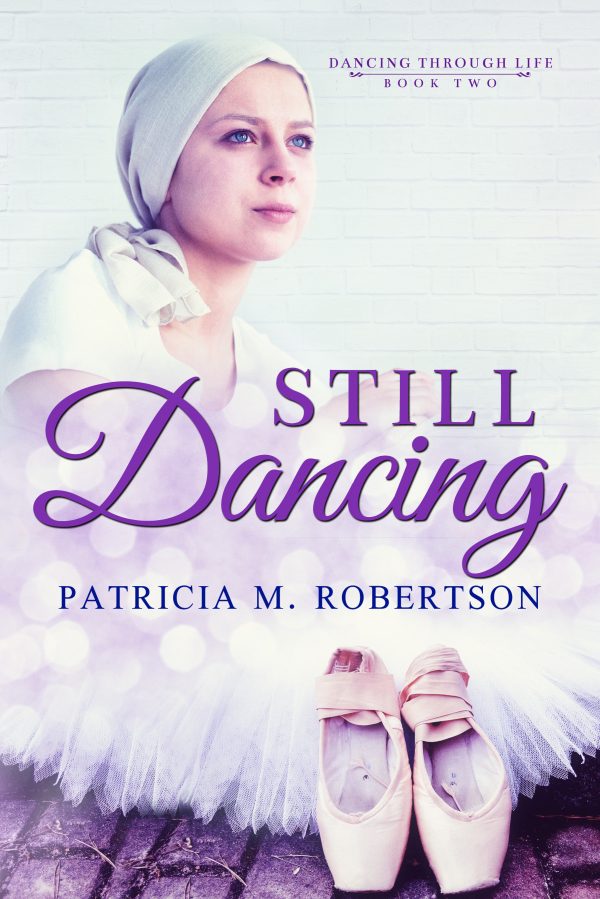